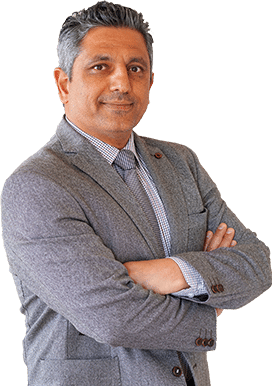 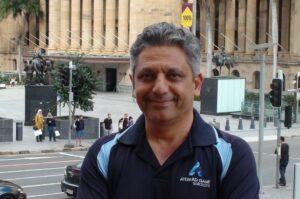 Mr. Abolfazl Moghadam is an Australian practising lawyer with over 16 years of legal experience in Malaysia, the United States of America, and New Zealand. He is admitted to practice as a solicitor of the Supreme Court of Queensland and the High Court of Australia. He is a current member of the Queensland Law Society.

Before practising in Australia, Abolfazl practised in New Zealand. After his admission as a barrister & solicitor of the New Zealand High Court in 2015, he practised in the areas of immigration, employment, family trust, will, conveyancing and commercial law. During his employment law practice, he represented many clients.

He was successful in settling for employees at the mediation level without having to go through the hoops and loops of litigation. When the occasion arose, he represented clients at ERA and employment court and successfully obtained judgments for the clients.

As an example of his achievements in the common law jurisdiction, he won a class action that lifted the corporate veil so the employees could claim their lost wages from the director of the company they worked for and personally make him liable for those losses.

Abolfazl has appeared before the Supreme Court of Queensland and is currently involved in representing clients under the jurisdictions of Federal Circuit Court, Queensland Civil and Administrative Tribunal, and Queensland Industrial Relations Commission.

Abolfazl is a firm believer that each client has a specific case with a particular requirement. Therefore, any matter to be attended to, and resolved, must be considered individually, on its merit, and thoroughly to ensure that the best possible outcome is achieved. He is focused on simplifying and navigating the law for clients, rather than just trying to re-read the bill for them.

Abolfazl is keen to build working-relationship with clients from all walks of life, especially the migrant communities who have made Australia their home. He was successful in representing many diverse communities in terms of their faith, culture, as well as background. He has a wealth of experience in areas such as immigration under his belt. He is fluent in English, Persian, and also speaks some Bosnian and Arabic languages. 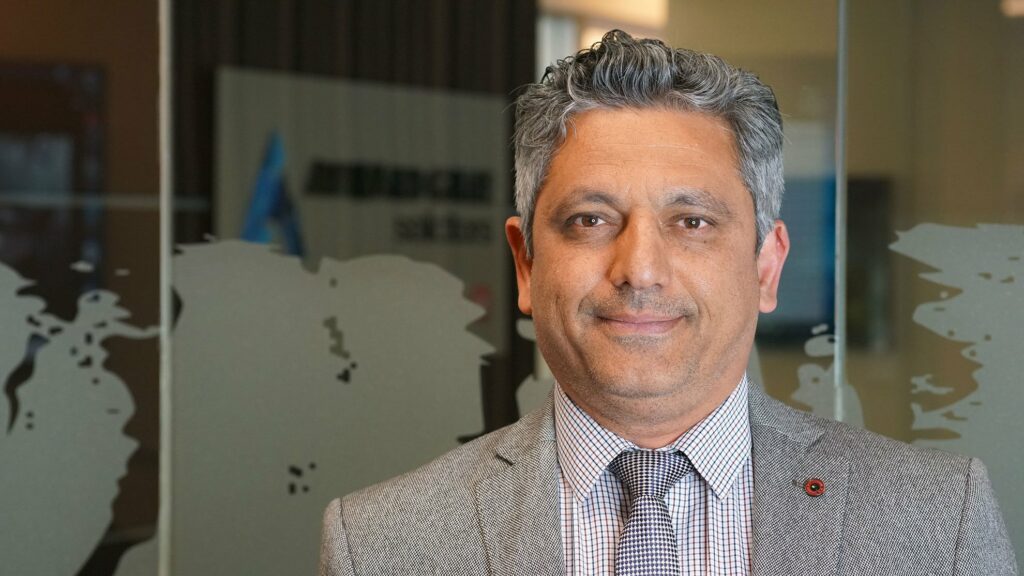 Abolfazl has the following poem by Sa’di the 13th century Persian Poet in mind and uses this as his role model. This poem which is written on the gateway of the current United Nations and fascinates him reads as:

“All human beings are equal. There is no difference between white, black, yellow, or red. If someone gets pain, others should go and care for that person.”