Husbands Should Be Nice To Their Mother-In-Law 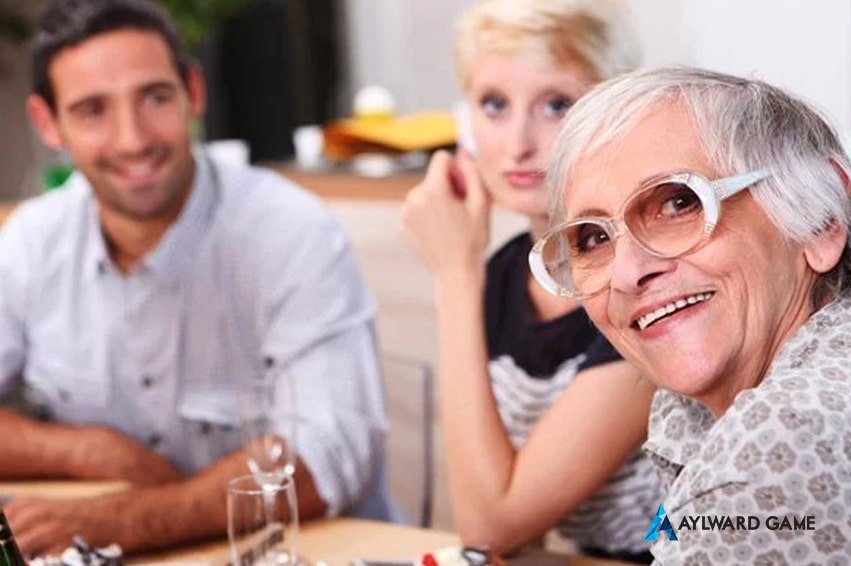 Husbands Should Be Nice To Their Mother-In-Law

If the Comedians are to be believed, the chances of a husband getting on well with his mother-in-law are nearly zero.

But if the psychologists are to be believed, he really should try.

According to researchers in the USA at the University of Michigan Institute for Social Research, Husbands who get on well with their in-laws have a 20% higher chance of avoiding divorce than the average.

In contrast to the Husbands, the research found that women who enjoy a good relationship with their in-laws have a 20% greater chance of separating.

The researchers suggested that wives who like their in-laws may find it hard to set boundaries at the start and in the following years they may feel the in-laws are meddling.

The study found that husbands who made the effort to get on with their mother-in-law were the ones most likely to stay married. These studies were based on couples between the age of 25-37 and in their first year of marriage when the study began in 1986. The researchers have followed the progress of this group ever since.

According to the lead researcher Dr. Terri Orbuch, wives should be careful about sharing details of their marriages, so that everyone respects each other’s boundaries, and husbands should make sure they treat their in-laws as “special and important”.

We don’t know if the same findings would arise in Australia, but if you find that you need some legal advice about family law matters, please speak to our partner Ian Field.