Complex features exist when raising a professional negligence claim following advice or default from a lawyer or a doctor.

At Aylward Game Solicitors, we examine your claim and can assist you to see if your legal or financial representative have been negligent in providing you with the type of skill, standard, service and care as provided by the law.

We recognise that in most cases this type of failure leads to an enormous economic loss to which you may be entitled to a remedy and or compensation.

With a nominal fee of $440 (Inc. GST), we sit down with you and preliminary examine your case and should there be a reasonable cause of action, we can then properly advise you on the course of action to be taken and the costs associated with it, or alternatively, would tell you straight up, if you may not have a reasonable case at all.

We are going to examine here the merits of cases in which the causal connection was made out and eventually reasoned by the court to hand down the decision for the plaintiffs in this complex and controversial area of law.

Notwithstanding, it has always been the defense’s question as to whether the conduct of the plaintiff that led to his/her loss should be taken into account in establishing the negligence and the quantum of damages to be awarded.

There are various statutes throughout Australia to this point. Basically, the civil liability statutes have incorporated the requirement that the same standard of care is applied to plaintiffs as to defendants. One of these Statutes is s5R1 of Civil Liability Act 2002 (NSW). It reads as:

In light of the above, it is now recognized by both the common law and the statutes that in deciding the quantum of damages in favor of plaintiffs the reasonableness of the plaintiff’s conduct is judged by reference to all the circumstances of the case. The condition laid down here is akin to the famous law maxim that, “he who seeks equity must come with clean hands.” The difference though is that in negligence cases the unreasonable conduct of the plaintiffs does not extinguish their claims in total in cases where the negligent action is established. It only affects the quantum of damages to be decided and awarded, and the plaintiff, if found contributorily responsible for the eventuated harm suffered by him or her, is precluded from making a full claim for damages against a defendant.

Overall, it is the author’s view that contributory negligence cannot be used as a sword to extinguish the plaintiff’s claim, and it may only affect the quantum of damages under certain circumstances.

TO WHAT EXTENT LAWYERS CAN BE HELD RESPONSIBLE FOR THEIR NEGLIGENCE ADVICE OR DEFAULT IN GIVING THE RIGHT ADVICE?

⮚ “…where economic loss is said to have resulted from a transaction entered into in reliance upon negligent advice or information the approach of this court has not been confined to looking at the immediate situation brought about by the entry into the transaction. This is because, as was pointed out in Wardley Australia Ltd v Western Australia, “[w}ith economic loss, as with other forms of damage, there has to be some actual damage and not simply

“[p]rospective loss and where a transaction involves benefits and burdens, “no loss is suffered until it is reasonably ascertainable that, by bearing the burdens, the plaintiff is worse off than if he had not entered into the transaction.”

TO WHAT EXTENT DOCTORS CAN BE HELD RESPONSIBLE FOR THEIR NEGLIGENCE ADVICE OR DEFAULT IN GIVING THE RIGHT ADVICE?

When it comes to the cases of negligence on the part of a medical professional such as a doctor, the basic elements of duty of care and foreseeability of risk is unlikely to be different when considering whether the doctor has breached his/her duty causing the plaintiff to suffer loss.

An example of this is when the doctor has a duty to inform the patient of the foreseeable risk but fails to do so. Nevertheless, in considering the issues here one cannot discount the question of causation, and that question is not answered in a legal vacuum but in the legal framework in which it arises. The case in point is Chappel v Hart [1998] HCA 55; 195 CLR 232; 156 ALR 517; 72 ALJR 1344 (2 September 1998). In that case, the plaintiff underwent surgery at the hands of the defendant without warning as to the possible consequences should her esophagus be perforated and infection set in. That is what happened and, in consequence, the plaintiff suffered damage to her laryngeal nerves, paralysis of her right vocal cord, and voice loss. 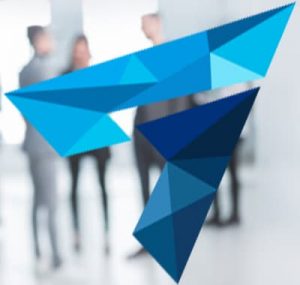 The defendant contended that there was no causal connection between his failure to give adequate warning of the risks involved in the surgery and the damage suffered by the plaintiff. The contention was made in a context in which it is clear that the surgery was performed with skill and care and the infection which set in and led to the injuries which the plaintiff sustained was a random event which might occur no matter when and by whom the surgery was performed. The court disagreed.

The fact that the defendant was under a duty to inform the plaintiff of the possible consequences in the event of the perforation of her esophagus and subsequent infection, including the possibility of damage to her voice, was not disputed. The duty was called into existence because of the foreseeability of that very risk. The court also rejected the defendant’s contention that the degree of risk- as distinct from the nature of the risk- was the same regardless of the experience of the surgeon concerned.

Nevertheless, in the author’s view, in considering the professional negligence claim and the causation question, the following can be of assistance:

⮚ Proof of a cause of action in negligence or contract requires the plaintiff to prove that the breach of duty by the defendant caused the particular damage that the plaintiff suffered;

⮚ In civil cases, causation theory operates on the hypothesis that the defendant has breached a duty owed to the plaintiff and that the plaintiff has suffered injury;

⮚ Causation theory insists that the plaintiff prove that the injury is relevantly connected to the breach of duty; and

⮚ The existence of the relevant causal connection is determined according to common sense ideas and not according to philosophical or scientific theories of causation. 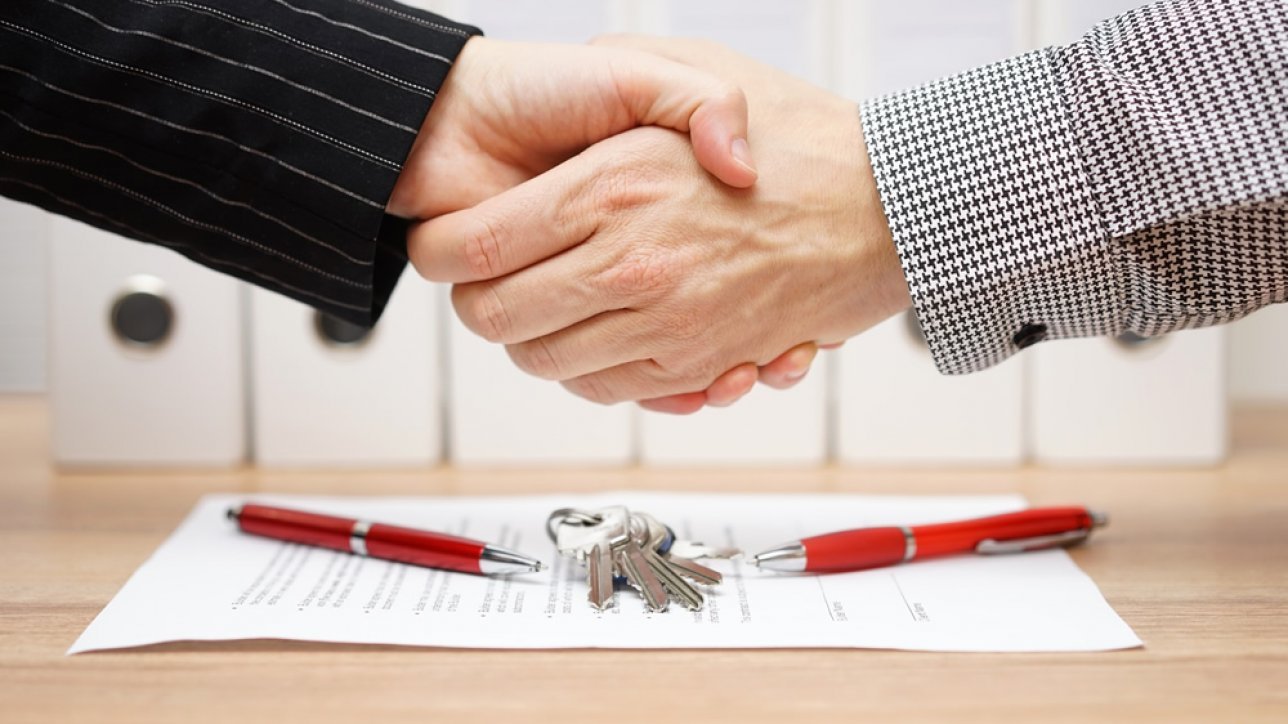