AHEAD OF THE GAME IN ELDER LAW

Aged Care Facilities provide the support needed for the aging community while allowing an appropriate level of independence to be maintained by residents. Many elderly people reach a point where living alone in a home is no longer a realistic option.

This can be because of reduced mobility, illness, disability, or isolation, as well as the extra work it can take to maintain a home or property. Aged care facilities are a way to address these issues while ensuring as much independence as is appropriate for any elderly individual, based on their needs as they continue to age.

These facilities are a great option for families that are unable to care for their elder law members but still want to ensure their parents and grandparents are well cared for and live in a good environment.

What is Elder Law?

Elder Law includes several different regions of Law, but at its beginning, there is an overriding emphasis on the liberties and accountabilities of those in the later scenes of life. Elder Law plays a vital role in assuring that the aging people are properly affected and informed. Elder Law in Australia often intertwines with the medical, accounting, and economic planning faculties to assure that the elder can appreciate what they are performing and assure that their judgment does not deteriorate or detrimentally influence their economic safety.

Statistics about Elder abuse in Australia

Elder abuse is a crucial public health crisis. The World Health Organization (WHO) statistics show that around 15 percent of the Australian people are older than 65 – roughly 3.7 million. Australia has an aging society, and this quantity is indicated to rise to 23 percent of the community by 2055. While there is no traditional level of the majority of elder abuse in Australia, researchers in the United Kingdom and Canada have found that between 2 percent to 8 percent of the population older over 65 experience short one form of misuse in any one year. The fact also suggests that most abuse of aged people is intra-familial and intergenerational, bringing about it difficult and complicated to address. Analysis of 2 years of data from Seniors Rights Victoria indicated that 92% of abuse was by a family and 67% by an adult child (Joosten et al. 2015). A crucial risk characteristic was cohabitation with the perpetrator, except for economic abuse, in which lawsuit dwelling lonely was a risk characteristic.

There is limited research accessible in relation to the abuse of older Aboriginal and Torres Strait Islander people. Society-wide characteristics, such as ageism and racism, affect both Indigenous and non-Indigenous Australians. However, the experiences of older Indigenous people indicate a different cultural and historical context. As a first step towards comprehending Indigenous Australians’ experience with elder abuse, the AIHW has been helping on a project together with the Attorney-General’s Department reporting on the defenselessness of Aboriginal and Torres Strait Islander people aged 50 and over, with an emphasis on risk factors and defensive factors that can allow or impede abuse. The AIHW has analysed data from over 20 sources—from social surveys to executive records covering demographic factors of this companion, along with consequences and service use data related to aged care, health and functioning, social and emotional wellbeing, housing conditions, schooling, livelihood, and financial safety, alcohol and entity use and security (AIHW 2019).

LAWYERS FOR THE ELDERLY

If you decide that a residential aged care facility is needed, there are many to choose from that offer different levels of care. Beyond accommodation, aged care facilities can provide social activities, meal, and laundry and cleaning services. Once a further level of care is needed, they also offer assistance with daily tasks such as showering, dressing, and assisted mobility. Nursing care is also a standard in aged care facilities, including the management of medications

COVERAGE: DO YOUR RESEARCH

The style, size, and age ranges in different facilities will vary, so it is important to do research and find the aged care facility that suits your needs and preferences. For those suffering from dementia, some facilities have a special program and/or a secure area to meet the sensitive needs of this illness. Aged care facilities also vary in how they are owned and run: some may be privately owned; others are run by churches, not-for-profit organizations, or local councils.

How Can an Elder Law Lawyer Help You?

An elder law lawyer can help with any one of the following: 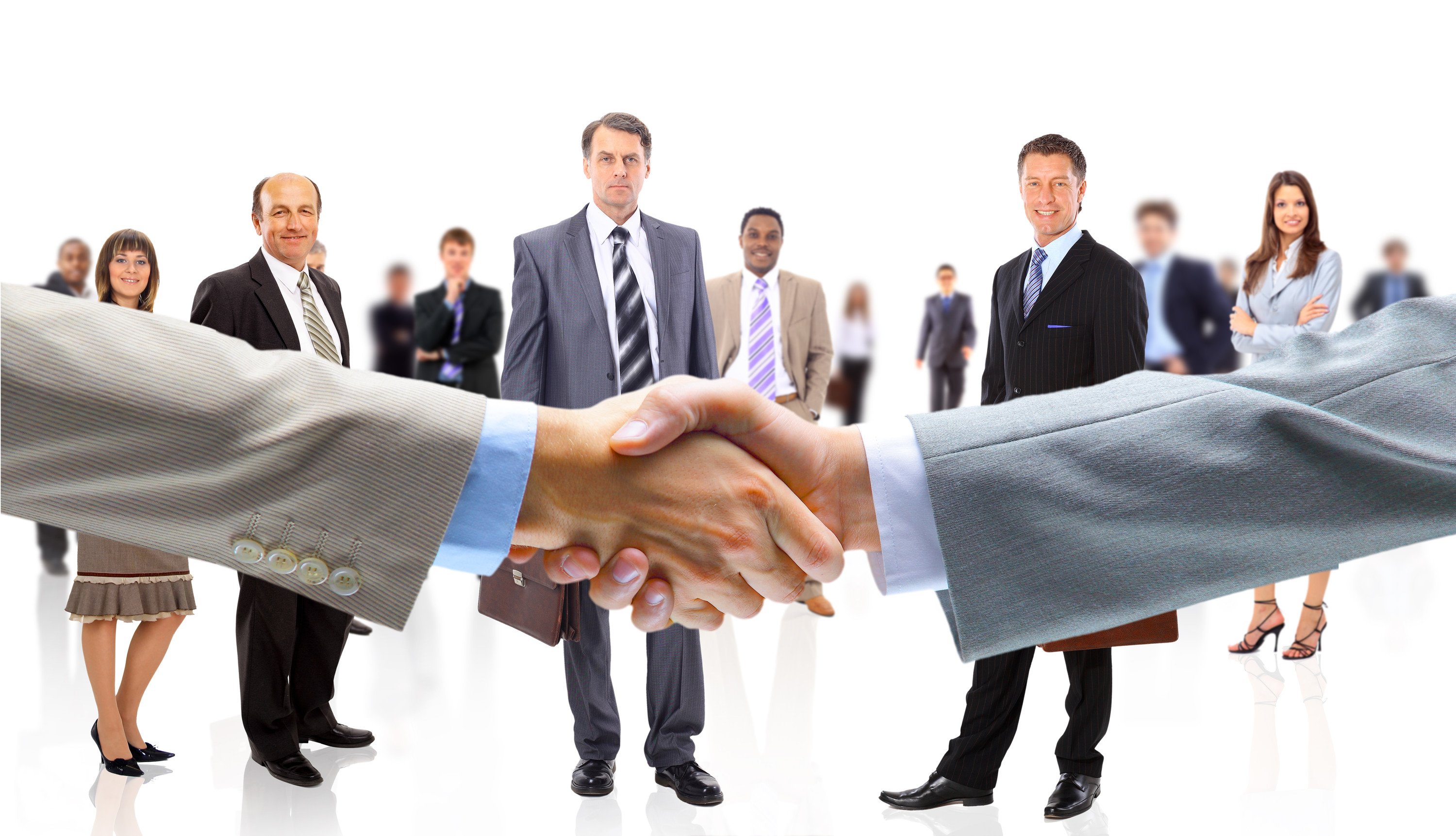