It was widely publicized that on 15 July 2014 Gerard Baden Clay was convicted by a Supreme Court jury of the murder of his wife, Allison Baden Clay. On 8 December 2015, the Queensland Court of Appeal set aside the conviction of murder of Mr. Baden-Clay and substituted a conviction of manslaughter. (Murder is the […] 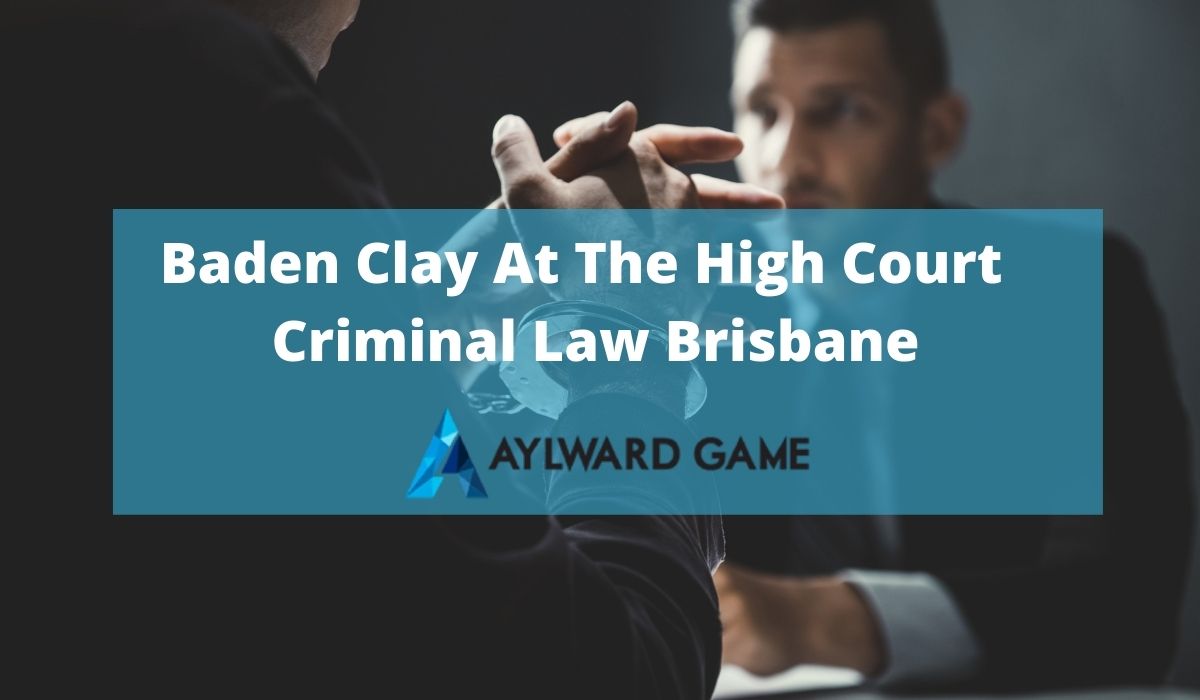 It was widely publicized that on 15 July 2014 Gerard Baden Clay was convicted by a Supreme Court jury of the murder of his wife, Allison Baden Clay.

The verdict was set aside as unreasonable as there was no specific evidence of intent, which at law leads to a finding of manslaughter. Paragraphs 38 and 39 of R v Baden-Clay [2015] QCA 265 encapsulates the Court of Appeal’s finding:

[38] The appellant accepted that it was open to the jury to be satisfied beyond reasonable doubt that he had unlawfully killed his wife, but contended that they could not properly be satisfied of the necessary intent for murder. There were no injuries on the body of a kind to indicate an intent to kill or do grievous bodily harm. Nor was there any sign of blood or evidence of a cleanup in the house to suggest violence. There was no evidence at all that there had ever been any violence in the relationship between the couple. Nothing had changed in the appellant’s marriage to make him take the step of intentionally killing his wife. His business was under some financial pressure, but that pressure was no different in April from earlier in the year, and his creditors were not pressing for payment. There was no evidence of the circumstances in which the fingernail scratches were inflicted on the appellant; they were conceivably caused by his wife in an angry attack on him. If the appellant had lied about their cause, he might have done so in panic, knowing that he had caused the death, without necessarily having done so intentionally.

[39] A reasonably open hypothesis was that the appellant’s wife had attacked him, scratching his face. In endeavouring to make her stop he had killed her without intending to do so, with his conduct thereafter being attributable to panic. An argument by the respondent that the disposal of the body was capable of giving rise to an inference that it was done to conceal evidence of an intentional killing amounted to nothing more than speculation; there was no evidence that the deceased woman had sustained any injuries which could have indicated how she had died.

The Queensland DPP applied for and was granted special leave by the High Court of Australia on 12 May 2016.

The question for the High Court is whether to reinstate the murder conviction. There are seven (7) Justices on the High Court of Australia who are scheduled to hear this matter and determines this question in Brisbane on 26 July 2015.

The granting of special leave by its very name, and in practice, is rare indeed.

Think about it. Logistically, if every dissatisfied litigant, from every State and Territory of Australia, had a right of appeal to the High Court, the system would never stop. The finality of litigation is a prized virtue of our legal system. (Also Court hearing hours and judgment writing hours are a scarce resource in any Court, but particularly the High Court of Australia).

Special leave allows the Justices of the High Court to determine the cases they will hear. The grant of special leave turns on some of the following considerations:

Their Honours were obviously favorably disposed to these considerations and granted the DPP special leave to appeal. Mr. Baden-Clay was opposed to the granting of special leave.

At stake for Mr, Baden Clay is the length of his prison sentence.

The punishment for murder is life imprisonment with, as in Mr. Baden Clay’s case, a minimum of fifteen (15) year non-parole before being considered for parole.

On the other hand, the punishment for manslaughter is up to life imprisonment. Therefore, there is no minimum period to serve (other than as set by the Court).

In so far as Mr. Baden Clay is concerned, manslaughter is the preferable outcome and the non-parole periods tend to be less than fifteen (15) years. As a general guide only some recent manslaughter sentences have been:

Therefore, will the High Court find the necessary intention to kill and re-instate the murder conviction? (There is a lack of medical evidence to support a finding of Grievous Bodily Harm and this limb of the test for murder is unlikely to loom large in the High Court deliberations).

Whatever the outcome, by the time this matter is finalized it would have been considered by the original trial judge, three (3) Queensland Court of Appeal Judges and the seven (7) High Court Justices. That is eleven (11) very senior judges.