BACKGROUND Crime, particularly against women traveling for both work and pleasure, is a well-known and unpleasant issue that has been an unfortunate aspect of the public transport scene in most capital cities for many years. A recent survey has noted 2,859 criminal offenses against women on public transport, including almost 19 sexual offenses, since September […] 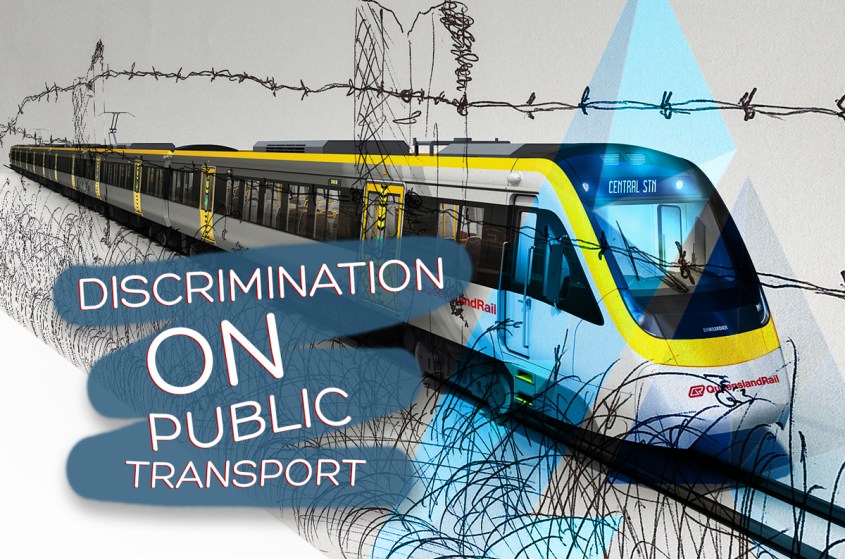 Crime, particularly against women traveling for both work and pleasure, is a well-known and unpleasant issue that has been an unfortunate aspect of the public transport scene in most capital cities for many years. A recent survey has noted 2,859 criminal offenses against women on public transport, including almost 19 sexual offenses, since September 2012.

You’re minding your own business and observe a man, smelling of alcohol and constantly yelling abuse at passengers, who is lingering a little too close to you and appears to be watching you. You experience that all too familiar uncomfortable and frightening numbness over which you have no control.

Unfortunately, this scenario is playing out every day on Australian public transport with women regularly being victims of ongoing violence in the public eye. Whether or not you have been in the situation yourself, or are aware of someone that has been in an uncomfortable state of affairs on public transport, it is clear that something needs to be done.

The Rail, Tram and Bus Union (RTBU) has proposed a trial for “safe carriages” or (a little tongue in cheek) “pink carriages” available only to female and infant passengers on train services after 8.00 pm. The proposal is aimed at ensuring that the travel experience for these “at-risk” groups is as safe as possible.

There have been calls for safe carriages to be fitted with extra distress buttons, onboard CCTV, and constant oversight by staff on the train as well at all stations. Women and children who travel on public transport should have the right to feel comfortable and safe in the public environment, protected from any potential predator.

Currently, segregated areas of public transport are used in several countries, including Japan, Brazil, and Germany following several violent attacks on women and children. Commuters had their say and the Government responded.

However, in Australia, such proposals have caused controversy. Anguish from feminist groups and male commuters has indicated significant opposition to the proposed safe carriages. Some voices have viewed the proposals as unfair to the majority of men who have no ill intentions to women or other commuters, that this is a band-aid solution to what is at heart a cultural problem and that the potential perpetrators are the correct focus, not the victims.

Gender discrimination within public transport is also currently causing havoc in Boston in the United States) where the launch of women-only Uber ride-sharing services is about to be offered on a commercial basis. The service would feature women-only drivers and would accept only women and children as passengers in registered vehicles. While this innovation has received great feedback from those in society who are at risk, it has been criticized as reeking of discrimination, restricting employment and service based on one’s gender.

We all catch public transport to reach the same destination. A society where men and women can feel safe in each other’s company is the correct direction that the Government should be focusing on rather than seeking to restrict the victims and sustain the perpetrators.

Have you read our other posts?