Domestic Violence offence is now part of our Criminal Code

Domestic Violence whether the perpetrator is male or female, directed against a partner or in the worst scenario against children, in any form is not acceptable in our community. Has the recent plethora of media attention supported or encouraged false claims to be made is another question? MEDIA EXPOSURE If one believes the media attention […] 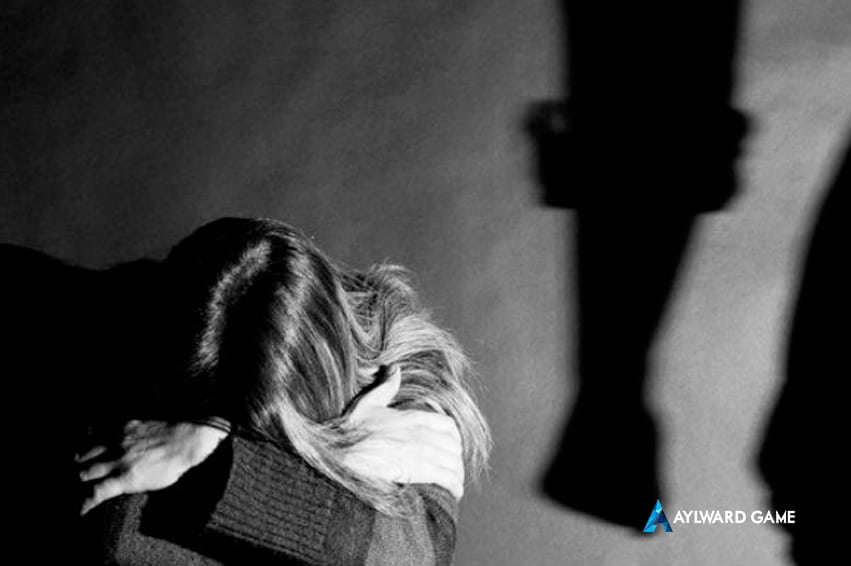 Domestic Violence offence is now part of our Criminal Code

Domestic Violence whether the perpetrator is male or female, directed against a partner or in the worst scenario against children, in any form is not acceptable in our community.

Has the recent plethora of media attention supported or encouraged false claims to be made is another question?

If one believes the media attention given to this issue there would appear to be an epidemic of domestic and family violence which all of sudden has swamped our society.

On the 28 February 2015, the special task force on Domestic and Family Violence (the task force) in Queensland released its report, “not now, not ever putting an end to domestic violence in Queensland”. The report contains several recommendations for reforms to criminal and related laws – in particular, that:

The government response accepted these recommendations.

Following several recent very public domestic and family violence incidents, including deaths in south-east Queensland, the Queensland government committed itself to fast-tracking reforms to increase perpetrated accountability and enhance community protection against this form of violence.

The aim of the legislation is to achieve objectives by:

Amending the Evidence Act to ensure the availability of protection for special witnesses to apply to all victims of domestic violence.

This was in response to the alternate determination of the task force legislative reform which represented the best way of achieving the policy objectives that it proposed.

The government when passing the Act determined that the legislation had sufficient regard to the rights and liabilities of individuals under the Legislative Standards Act 1992.

Clause 7 of the Act increases the maximum penalties as follows;

To assist with the process of identifying, “domestic violence offences”, the Act gave powers to the Court to order the previous criminal offences for example, assault causing bodily harm, be noted on a person’s criminal history as a “domestic violence offence”. There is also a provision for the Court to direct that notations be made on a person’s criminal history that previous convictions were committed in a domestic violence context if the Court is satisfied that is the case. This is retrospective legislation. Its aim is to assist in ensuring that an offender’s pattern of domestic and family violence behaviour is more easily identifiable on a person’s criminal history and therefore ensures that offenders can be sentenced more appropriately. The aim is to provide greater protection for victims against future violence through timely identification of this type of conduct by agencies to reduce escalated violence.

If a perpetrator is convicted of domestic violence offence after a trial or after a plea of guilt is entered the prosecution is able to apply to have previous offences on a person’s criminal history to be declared a domestic and family violence offences. The purpose of such an order is to have a person’s criminal history updated. If an order is granted it is not a breach of a previous matter and previous Court files will not need to be retrieved and updated. It is up to the prosecution to provide an Application form, supporting material and a draft Order to the Court. If an error occurs a Court on its own or by Application by any party can correct that error. A defendant can challenge an Application for previous offences to be declared as domestic and family violence offences.