Family Law Issues the Same the World Over 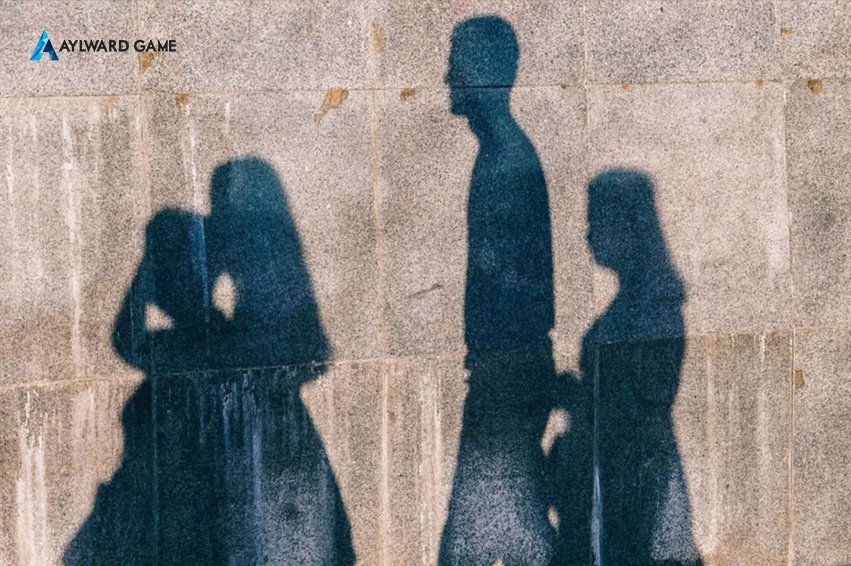 Family Law Issues the Same the World Over

The case involved very large sums of money and a husband who did not provide full and comprehensive disclosure of his assets, and who argued before the court that a number of very valuable properties were owned by companies rather than by himself and he said were therefore not part of the pool of assets available for distribution between him and his wife.

The Supreme Court in England and Wales rejected the husband’s argument, described his behavior as being characterised by “persistent obstruction and mendacity” and concluded that the multi-million-pound property settlement for the wife should be upheld and that even though a number of multi-million-pound properties were registered in the name of the husband’s companies, that they should still be transferred to the wife. The Court’s decision was based on a finding that the companies held the properties in trust for the husband.

This case will doubtless be of considerable interest to family lawyers in Australia. The decision confirms that parties to family law litigation who fail to provide full financial disclosure will often find that the court will make a decision that they do not like and that in certain circumstances, the court will decide that assets are actually owned by one of the parties, even if the legal title is registered to another entity.