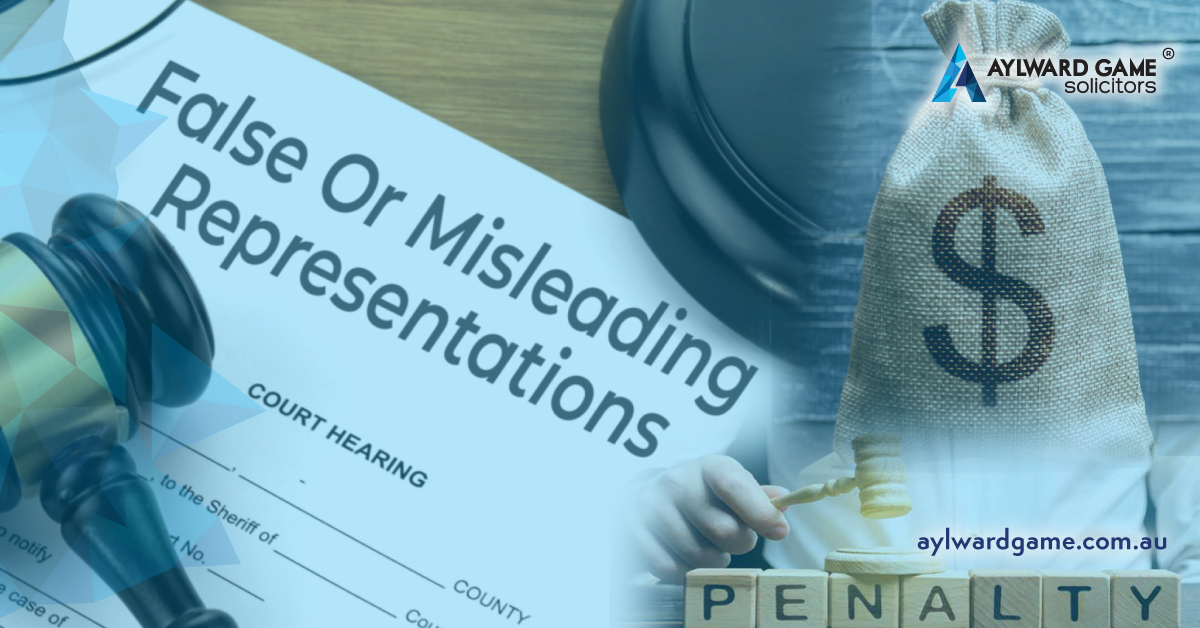 This article aims to analyze the recent decision of the Federal Court imposing a pecuniary penalty of $20 million for false or misleading representations on the Colonial First State Investments Limited (Colonial).

The cited case is Australian Securities and Investments Commission v Colonial First State Investments Limited [2021] FCA 1268. Colonial in this case admitted that between 2014 and 2016 it designed and implemented a communications campaign, via letters and telephone calls with nearly 13,000 of the members of its FirstChoice Personal Super product, in which it made false or misleading representations about members’ entitlements in relation to their superannuation investments.

What Was Considered To Be False Or Misleading Representations?

The Court viewed that in the Calls and Letters, Colonial did not disclose to its members that it was in breach of s29WA and further misrepresented to members the nature of the obligation under that provision. It also misled its members in a manner designed to maximize the prospects of the members providing Colonial with an investment direction. Obtaining an investment direction was in Colonial’s commercial interests because those members would continue to pay higher fees associated with the FirstChoice Personal Super product rather than the lower fees payable under no-frills, low-cost MySuper product.

Why Was The Penalty Not Higher Than $20 Million?

Justice Murphy in handing down the decision opined that he has taken into account that Colonial has embarked on a substantial remediation program, and the penalty would have been higher had it not done so. His Honour further stated that Colonial, in respect of telephone calls made to its members of FirstChoice Personal Supper (not just the 70 Calls which are the subject of the Declarations) it has paid a total of $77,079,209 to date in relation to 7,695 members accounts, doing so on the assumption that, in each case, the members would not have provided Colonial with an investment direction had the call not occurred. The Court also took note of the fact that, in respect of the contravening Letters, Colonial has committed to remediating all affected customers that have not already been compensated, which is likely to amount to approximately a further $45 to $53 million, in relation to losses arising from conduct within the scope of this proceeding.

What Other Measures Did The Court Deem Appropriate?

Justice Murphy further opinioned that in his view it is appropriate to make an adverse publicity order which will provide a notice advising of the contraventions to appear 90 days on the home page of Colonial’s website, and for one year on the webpage which appears after a member or employer logs into Colonial’s secure online service via the ‘member’ or ‘employer’ sections of the webpage using personal credentials; Colonial is also to mail the notice to members of its FirstChoice Personal Super product in the relevant period.

Why A Pecuniary Penalty After All?

???????? For advice or assistance with all consumer matters and the latest update contact the Consumer Law Team at Aylward Game Solicitors today on 1800 217 217

Full case may be accessed using the following link: