The Chalker’s home was extensively damaged in 2013 when a storm brought their neighbour’s gum tree crashing down. The Chalker’s sought repair costs from their neighbours under the Neighbourhood Tree Disputes (Dividing Fences and Trees) Act(‘NDDFTA’) which provides ‘a tree keeper is responsible for keeping a tree keeper’s tree’. QCAT Tribunal Member James Allan noted […] 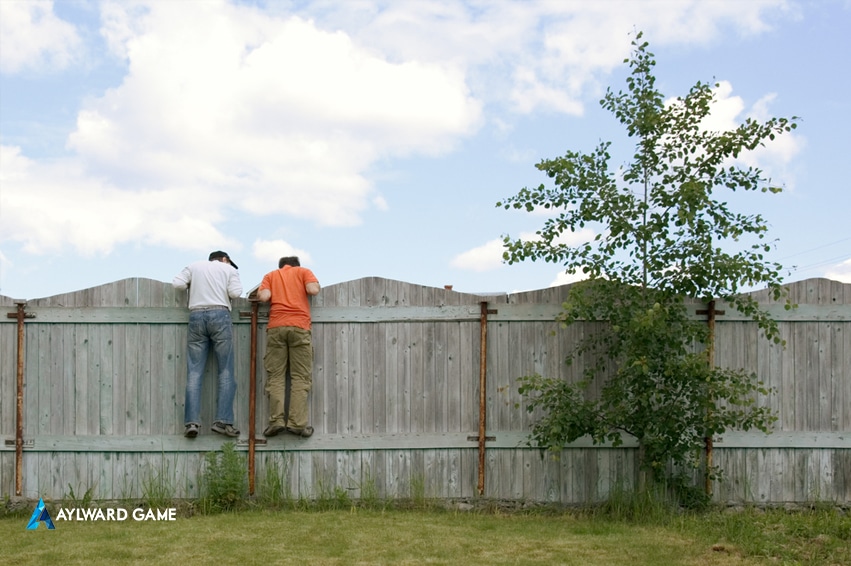 The Chalker’s home was extensively damaged in 2013 when a storm brought their neighbour’s gum tree crashing down. The Chalker’s sought repair costs from their neighbours under the Neighbourhood Tree Disputes (Dividing Fences and Trees) Act(‘NDDFTA’) which provides ‘a tree keeper is responsible for keeping a tree keeper’s tree’. QCAT Tribunal Member James Allan noted that, unlike a negligence claim, under NDDFTA, foreseeability
of damage is irrelevant; thus it did not matter that the tree falling was an ‘act of God’. Importantly, the Chalkers had previously raised concerns about the tree with their neighbours. Thus, the Tribunal found the statutory elements were fulfilled: there was serious damage to the Chalker’s property; the Chalkers were adjoining landowners to their neighbours, and they had attempted to resolve the matter neighbour to neighbour.

When a neighbour’s tree is affecting you

The Act refers to trees that are: in urban areas, on land adjoining a neighbouring property; and on land separated by a road. It does not apply to trees; situated on rural land; on land greater than four hectares; on land owned by a local government that is used as a public park; planted or maintained for specified purposes (such as commercial production), and planted as a condition of development approval. A ‘tree’ can include shrubs, bare trunks and dead trees. A tree keeper is responsible for the tree above the ground and the roots under the ground. A ‘tree
keeper’ is the registered owner of the land the tree is situated on. A tree will be a time-keeper’s responsibility if it is ‘wholly or mainly situated on
your land’.

In common law, there is a right to self-help or abatement that allows a neighbour to remove overhanging branches and roots on their side of the boundary line. This is not recommended as it can result in trespass and care must be taken to comply with vegetation protection orders.

If no agreement can be reached neighbour to neighbour, a notice to remove overhanging branches can be served on the tree-keeper. This is applicable to branches with more than 50cm overhang that is less than 2.5m above the ground, and not covered by a vegetation protection order. The notice must: state a time by which the branches must be removed which is at least 30 days from the date the neighbour receives the notice; asks the neighbour to give at least one day’s written notice of when the branches will be removed which includes who will do the work and on what day it will occur; gives permission for the neighbour or contractor to enter the tree-keepers land on the agreed date between 8 am and 5 pm; includes at least one written quote for the cost of the removal and a copy of Part 4 of NDDFTA. If the tree-keeper has failed to remove the branches by the specified date, the neighbour can remove them and send the tree keeper an invoice.

Where branches are 2.5m or more above ground level and overhang by at least 0.5m, the neighbour can apply to QCAT for an order. QCAT will find a tree is affecting a neighbour where it can: seriously injure anyone on neighbouring land; seriously damage neighbouring land; unreasonably affect the use and enjoyment of neighbouring land. The tree may unreasonably affect use and enjoyment where: it interferes with television reception or the functioning of solar panels; obstructs a view that existed when the property was purchased; or creates a substantial and ongoing accumulation of tree litter. QCAT has broad discretion to make orders which could include: the tree has annual maintenance work; compensation for damages to property; or removal of the tree.

Due to the technicalities in serving notice and applying to QCAT, where a neighbour’s tree is affecting you it is important to seek professional legal advice. You must also take into account any vegetation protection orders.