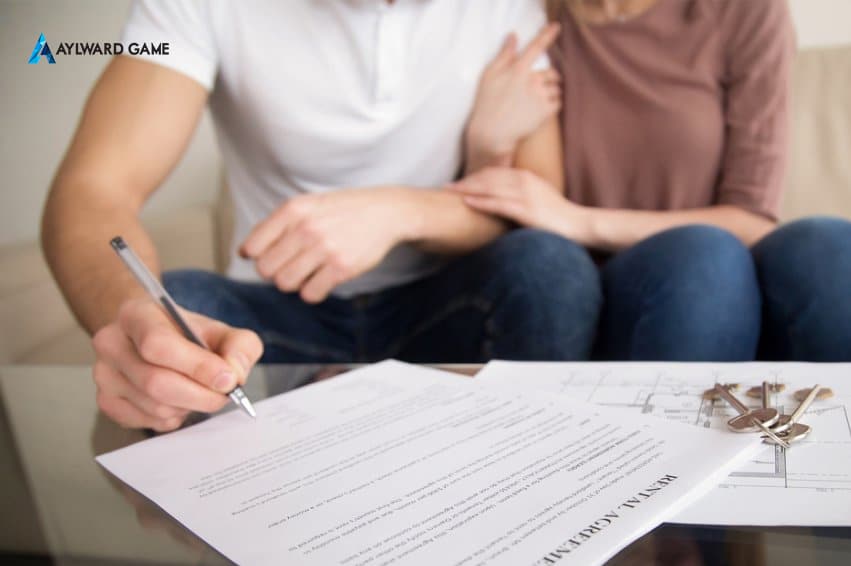 The proposed Purchaser had signed an REIQ Contract of Sale for a property on the Gold Coast. They paid the deposit by way of personal cheque which the proposed purchaser cancelled before it had been cashed by the selling agent. The proposed purchaser attempted to argue before QCAT that because no deposit had actually been received by the seller or their agent. That the buyer was not required to pay the termination fee. QCAT rejected that argument and the decision from QCAT was that the buyers were required to pay the 0.25% termination fee. If you are considering purchasing a property, we can advise you regarding the insertion of additional special conditions into contracts, for instance providing for a Due Diligence period which enhances the proposed purchasers rights to terminate the contract without penalty.