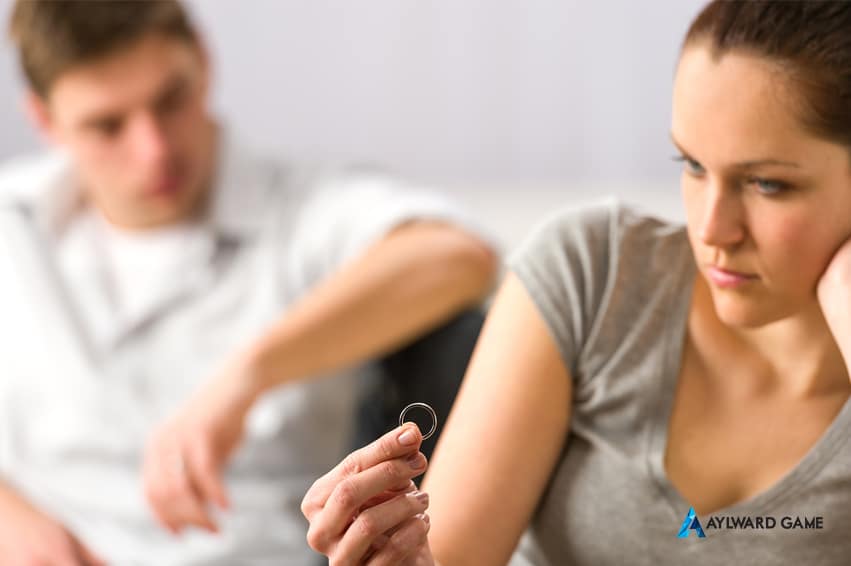 The Queensland Parliament has not been so slow to move in this area. The state Parliament passed legislation in 2011, the Relationships Advice/Act 2011 (QLD) which enabled couples to hold a civil ceremony prior to then registering their relationship. This was not (and is not) a marriage, but is a public recognition of a relationship. The Queensland legislation passed in 2011 made no distinction between same sex couples or opposite sex couples, and created what was called civil partnerships.

Following a change of Government in QLD, in 2013 the legislation was amended, so that what had been known as civil partnerships were now renamed as registered relationships, and the provisions that enabled an official ceremony to be conducted as part of the process were removed.

Well the Government has changed again in QLD, and so the legislation is once more the focus of the QLD Parliament.  The Relationships Advice (Civil Partnerships) and Other Acts Amendment Bill came before the State Parliament and was passed in early December 2015.

This legislation reverses the effects of the 2013 amendments, so that in QLD we will once again have civil partnerships and official ceremonies can once again form part of the process of registering a relationship.

On the current pattern, it appears that the next amendment to the legislation should be expected some time in 2017.