The trouble with lending guarantees 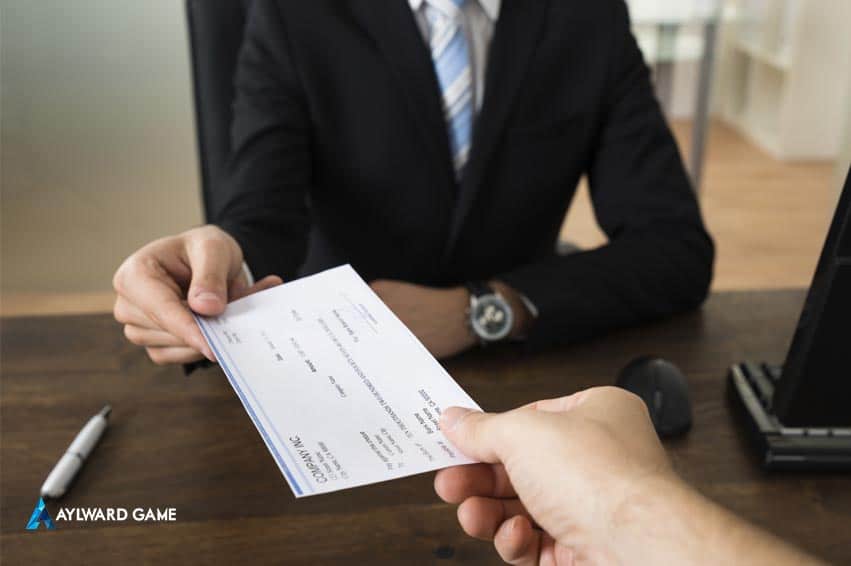 The trouble with lending guarantees

Often the Guarantor provides additional security by a way of for instance an additional mortgage in respect of their own house. It is worth remembering that if the lender asks for a guarantee this is usually because the lender has some concerns as to whether the main borrower has the necessary capacity to repay the loan, or alternatively may have some doubt as to whether the security provided by the first borrower is adequate. Guarantees should not be entered into lightly.

The High Court of Australia was recently called on to make a decision in the case of LAVIN V TOPPI. Ms Lavin and Ms Toppi were co- guarantors in respect of a loan from NAB to a Pty Ltd Company. The total loan was $7.768 million dollars. The company went into receivership, the bank sold the property for $3.7 million dollars and were left with a short full approximately $4 million. Ms Lavin negotiated an agreement with the NAB under which she paid $1.35 million dollars towards the guaranteed debt.

The NAB recovered a further $2.9 million from Ms Toppi and Ms Toppi then pursued Ms Lavin through the court for $755,000, being one half of the difference between the amounts that each of Ms Lavin and Ms Toppi had paid. Ms Toppi was successful, so that the amounts paid by each of the guarantors was equal. The litigation was complicated and no doubt very expensive and highlights the risky position of a guarantor.