There are three branches of Government, namely:(Administrative Remedies) Parliament; The Courts; and The Executive. Parliament writes the laws, the Courts interpret them and the Executive enforces these laws. Perhaps it is an influence of American Television that we are programmed the only way to resolve our legal problems is via litigation.  This is often the […] 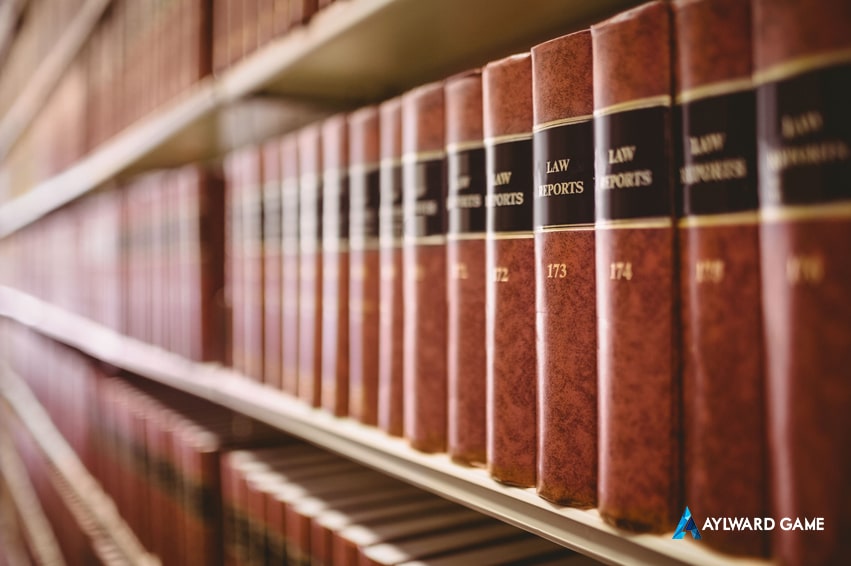 There are three branches of Government, namely:(Administrative Remedies)

Parliament writes the laws, the Courts interpret them and the Executive enforces these laws.

Perhaps it is an influence of American Television that we are programmed the only way to resolve our legal problems is via litigation.  This is often the answer BUT sometimes taking a deep breath and a step back may lead to alternative pathways.

There is a whole coterie of less than well-known (at least as far as the general public are concerned) administrative remedies that may fix your legal problems.

These operate at both the Federal and State levels. These are staffed by more senior lawyers who are often Judges, senior legal academics, QC’s and eminent Solicitors.

The commissions are tasked with reviewing Acts of Parliament that are referred to them by the Attorney-General. They often suggest amendments to laws that are often actioned by Parliament. For instance, the decriminalization of medical marijuana would have had its genesis in a law reform commission review.

Do not be shocked but Government Departments can stuff up – no really!! (For example, imagine a law enforcement official investigating a gang of criminals and another government department releases his home address to those same criminals – these things happen, defective and detriment).

Anyway, this little known scheme under the control of the Federal Department of Finance can be lobbied when this happens.

Although the awards tend to be tight-fisted, if they are awarded at all, there are far fewer steps that need to be taken than taking the relevant Government Department to Court. It is obviously far cheaper.

These are at both the State and Federal level.

Ombudsman is Swedish in origin, and like a Volvo is functional and like a Viking can be robust. The Ombudsman reports directly to Parliament and is tasked with investigating the Executive upon receiving a complaint. If the complaint is sustained the Ombudsman can advocate Parliament for changes and sometimes remedies.

At Aylward Game we have deployed these remedies on behalf of clients when the matter seems to be beyond the reach of the Courts. Think outside the square!!