Cursing or Swearing In the Workplace 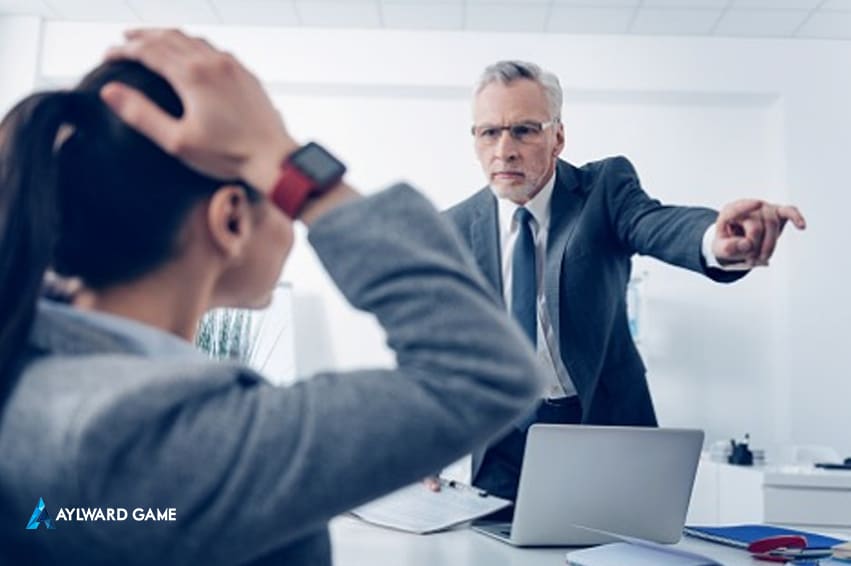 Cursing or Swearing In the Workplace

This decision is somewhat different from the outcome of the Fair Work Commission’s decision in Symes v Linfox Armaguard Pty Ltd in 2012. In that case, the Fair Work Commission accepted that Mr. Symes conduct in swearing at a supervisor was not appropriate but came to the decision that it did not justify dismissal. Their decision was that Mr. Symes should be reinstated and paid compensation for the period of time that he was not working.

There are a variety of factors that will impact whether the Fair Work Commission or takes the view that dismissal for swearing at work is unfair or not.