DID YOU KNOW? January is said to be the busiest time for divorce application – but we also know the peak hour for unhappy couples to decide they want to take the plunge and contact a lawyer. We’ve found “Divorce hour” – the busiest time for online inquiries – is between 12.30 and 1 am, […] 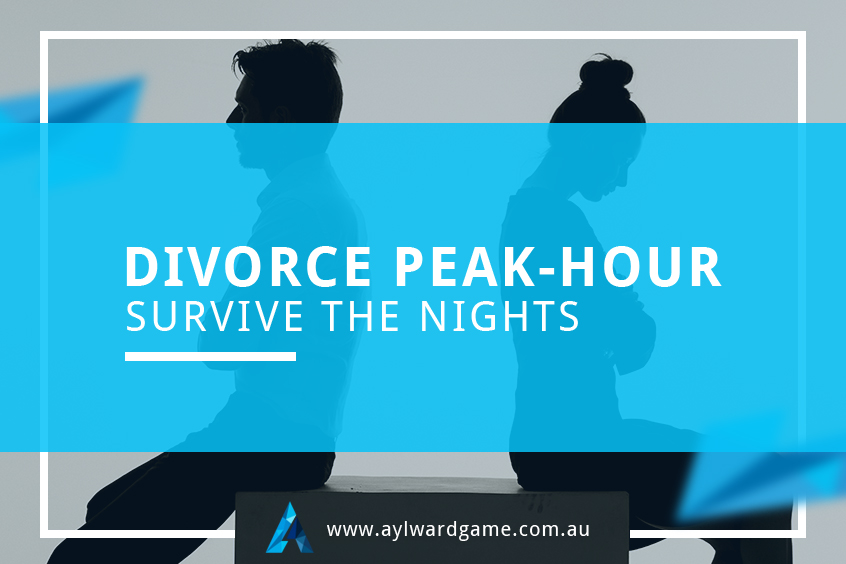 January is said to be the busiest time for divorce application – but we also know the peak hour for unhappy couples to decide they want to take the plunge and contact a lawyer.

We’ve found “Divorce hour” – the busiest time for online inquiries – is between 12.30 and 1 am, with 16 percent of overnight queries coming during this window, according to one set of analytics data.

These figures suggest couples are increasingly likely to decide they want to split during the small hours of the morning.

We’ve found 18 percent of our inquiries during the busy second weekend of January came in between 10 pm and 6 am, with similar levels during the month of December.

This is more than double the levels seen during the same periods in 2016 and 2017.

43 percent of overnight inquiries came in between 10 pm and midnight, and 26 percent were between 3 am and 6 am.

The figures suggest couples are having crisis talks late into the night which ends in a decision to split.

They often make the first approach in the early morning and have their first meeting just hours later.

But a sizable proportion is also coming from one-half of the couple acting alone, experts said.

Ian Field, the Partner, states “We are seeing more inquiries late at night  – perhaps because they just want to make some inquiries without their partner knowing or because they are anxious and can’t sleep.”

“We are also seeing a spike on a Sunday afternoon. We think that potentially people finish their working week, Saturday can be rather busy, and then Sunday they have lunch with the family and turn their attention back to their spouse.”

He adds that the greater availability of smartphones and tablets make the first step easier to reach, with people more likely to begin their divorce via Google search instead of waiting to make a call during working hours.

“We have seen a real increase in people who don’t want to come to the office and talk about it face-to-face, they’re more likely to do it all online now,” he explains.

Elise Foote, Family Lawyer at Aylward Game, says: “Having a smartphone by the bed undoubtedly allows us to execute decisions at unusual hours, for better or worse.”

But, she adds:  “About 10% of couples don’t get much further than speaking to a lawyer let alone an actual divorce application. So it’s never over until it’s over.”

But Ms. Foote added that second thoughts were rare because the chance of a couple changing their minds was slim.

“We don’t see many reconciliations. We don’t have many divorces that don’t go through whether they’re started at 3 pm or 3 am.

“In the last five years, I can only recall a handful where we get so far as to lodge applications only to receive an email saying ‘we’re going to give it another go’. It is very rare,” she said.

Mr. Field, an Accredited Specialist Family Lawyer and lawyer with experience across the globe remark: “In the UK I acted for a wife in her second divorce from the same husband. The couple was married 10 years, divorced, separation lasting for about 18 months, reconciled, re-married for 10 years and then separated again.”

For help with your legal matter (at any time of the day or night), please reach out to us by booking a free appointment, or calling to speak with a lawyer on 1800 217 217.