Is Cassie Sainsbury pure as the driven snow?

Cassie has joined an exclusive Australian club. Bob Hawke, Paul Keating, John Howard and Malcolm Turnbull all have warned young Australians not to join this club, as there are no Immediate Past Presidents… 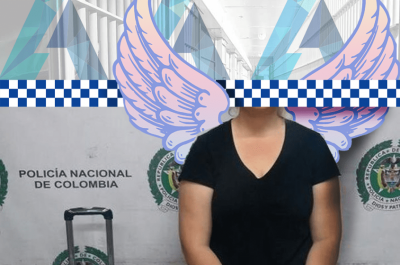 Is Cassie Sainsbury pure as the driven snow?

Cassie ‘Cocaine Cassie’ Sainsbury has joined an exclusive Australian club. Bob Hawke, Paul Keating, John Howard and Malcolm Turnbull all have warned young Australians not to join this club, as there are no Immediate Past Presidents…

He savoured the last morsel of dawn sunlight as the hessian hood was lowered over his head. This was his last view of the world. A sack.

The pinching of the handcuffs had always bothered him. Not now.

Was he walking or being dragged? It did not matter now. He was there. His last 50 paces had now happened.

Six feet of judicial twine had been unfurled, just as his bladder did. The warm moistness was almost comforting. He needed his puffer. His breathing was laboured through the sack. Please, he begged: ‘my puffer, I will die’.

But death was the point.

A deft hand grabbed his right shoulder. Something tightened under his left ear. The hand disappeared just as swiftly as it arrived. But each elbow remained under a vice-like grip.

The Sub-Continent accent mellifluously uttered: ‘I am sending you to a better place”.

1.4 Kilojoules of ferocious force cracked his neck like a whip. That is the same energy the Sun generates to project sunlight on a square meter of earth per second.

Why? Because Malaysia, Singapore and Indonesia are Sovereign countries. Australia is a great place, with great people. We are good sportsmen! But we are a minnow on the world stage. (Interestingly, Kevin Barlow was a British Citizen. It bore little consequence).

In each of the above cases, (Kevin Barlow, Brian Chambers, Michael McCauliffe, Van Tuong Nguyen,  Andrew Chan and Myuran Sukumaran), Australian Prime Ministerial representations to the Prime Ministers of  Malaysia, Singapore and Indonesia failed. Period. Necks were snapped like twigs. Aortas were ruptured.

And so Cassie ‘Cocaine Cassie’ Sainsbury will be at the mercy of the Colombian Judicial System. 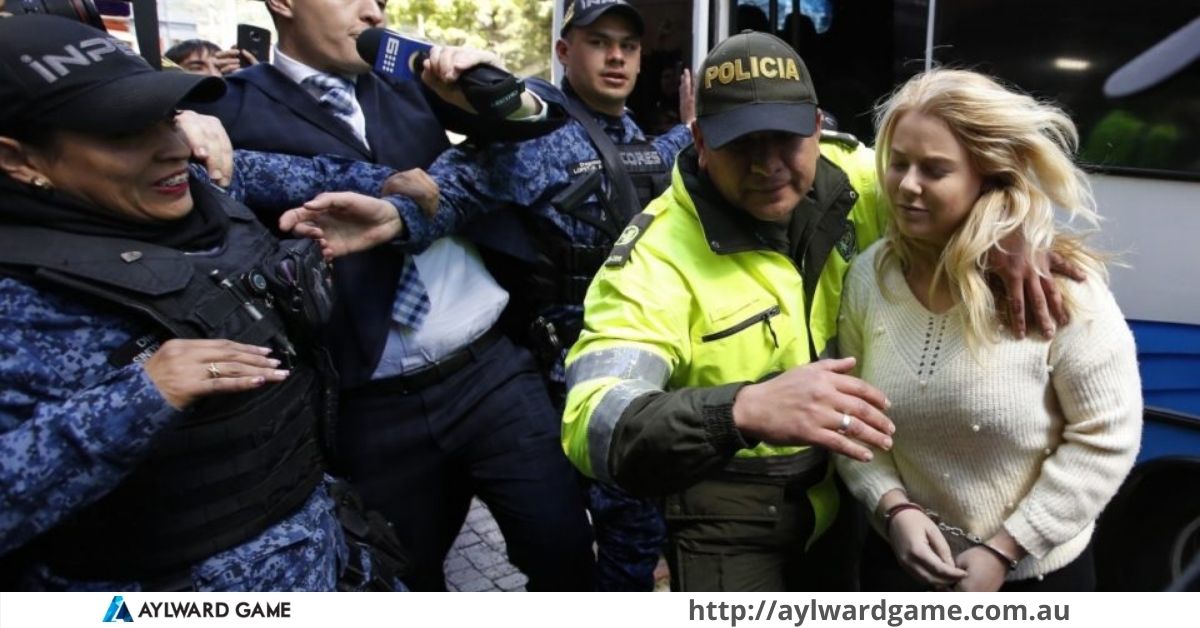 Cassie was caught with nearly six kilograms of Coke. Shocking and frightening for her. But, why was she under the notice of the US Drug Enforcement Agency (USDEA) even before setting foot in Bogota, Colombia? The USDEA had had her on their radar since she was in Hong Kong. The USDEA tipped of the Colombian Government who were waiting for her at the Airport. Is Cassie pure as the driven snow (pardon the pun)?

This much is certain. According to Orlando Herran, a Colombian Legal Eagle, Cassie will spend the next twenty (20) years in gaol if she pleads Not Guilty. If she pleads Guilty she will serve two (2) to four (4) years gaol.

No doubt Cassie will have the benefit of Prime Ministerial representations. No doubt she immediately contacted the Australian Diplomatic Mission upon arrest.

But Colombia is its own Sovereign Country. Why should Australia dictate how the Colombian’s are to apply their own laws? Kevin Barlow, Brian Chambers, Michael McCauliffe, Van Tuong Nguyen,  Andrew Chan and Myuran Sukumaran are evidence that any diplomatic overtures are likely to fall on deaf ears.

Cassie ‘Cocaine Cassie’ Sainsbury’s defense seems to be “I did not know”. Is she a Personal Trainer or an executive with an International Cleaning Company? She has told both these versions to Colombian officials. Why would either of these occupations be carrying 18 sets of headphones across an international border? Is a better way of stating her defense “I did not know how much trouble I would be in!”.

So let’s return to the death penalty.

Firing squad is another method of execution.  Andrew Chan and Myuran Sukumaran died this way in Indonesia on 29 April 2015. Why do they tie the condemned man to the post? Is it to stop them from running away? No, the sound of the gunfire is enough to cause a man to faint and for the lead messengers of the hereafter to miss their target.

Cassie ‘Cocaine Cassie’ Sainsbury will be fighting gangs, disease and death on a daily basis in a Third World gaol. Is her punishment or the death penalty the more severe punishment?

Let us know your thoughts.

For more information on current news, criminal matters and other topics of legal interest please visit our Brisbane law news section. And For urgent queries on your specific matter, please don’t hesitate to contact one of our experienced Brisbane, Gold Coast and Sunshine Coast Litigation lawyers at Aylward Game Solicitors.

To speak with an expert in the area, contact 1800 217 217 to arrange a quality legal consultation.