Is The Bar Marginalising Mediators?

IN THE NEWS Bar Marginalising Mediators This is the name of an article that appeared in The Australian’s Legal Affairs section on Friday 22 July 2016. Every Barrister when they start out, at least for a fleeting moment, aspire to the exalted rank of Silk. They yearn for those post-nominals, QC (Queens Counsel). Like the […] 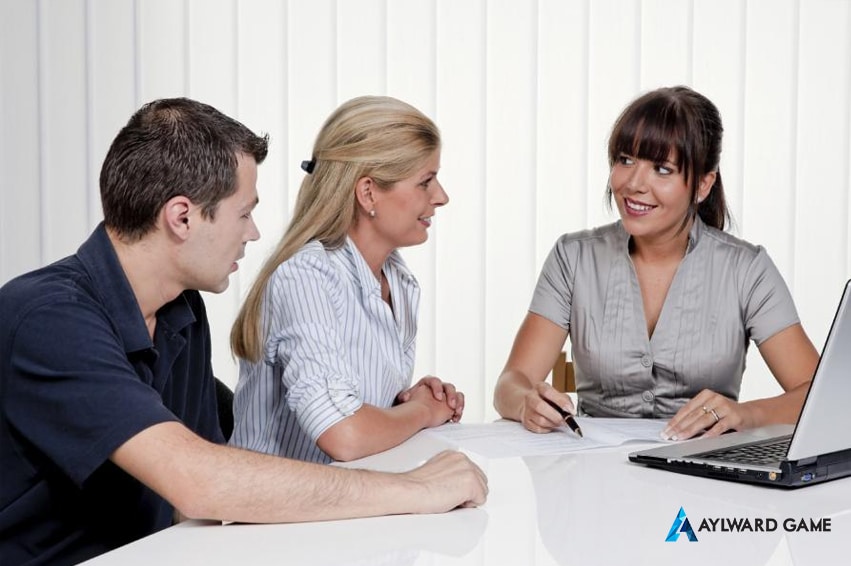 Is The Bar Marginalising Mediators?

This is the name of an article that appeared in The Australian’s Legal Affairs section on Friday 22 July 2016.

Every Barrister when they start out, at least for a fleeting moment, aspire to the exalted rank of Silk. They yearn for those post-nominals, QC (Queens Counsel). Like the armed forces have the SAS, the law has the QC.

Perhaps the ambition is so fierce that they dream of a legal textbook bearing their name, the QC post-nominal and authoritatively on the inside cover ‘One of Her Majesty’s Counsel Learned in Law & Equity’.

Then reality takes a bite. Those post-nominals demand an increase in fees that price the poor QC out of the market, and they find themselves less busy. Maybe they are not elite enough to be a QC (not every Rugby player can play for the Wallabies or the All Blacks). Maybe they just do not want the post-nominals (there are many ‘Junior’ barristers on far more money than QC’s with heavier and higher profile caseloads).

On application by any interested Barrister, it is generally up to the State Bar Council and the State Chief Justice as to whom trades their cotton robe for a ‘silk’ robe – hence the name Silk.

The successful ones, and the soon-to-be-successful one’s chortle amongst each other ‘How many times have you been to the High Court?’, ‘Who is your favourite IP Judge?’, or ‘does your name appear in the CLR?’

Apparently though they don’t say ‘How’s your mediation practice going?’ At least this is the case in so far as Sydney Barrister Mary Walker is concerned.

The judgment goes on to state that key criteria for the selection of Silks are:

Applying impious and simplifying hands to His Honour’s reasons it seems that only one of the enumerated heads goes to Mediation. Therefore, a successful applicant for Silk needs to be arguing cases on their hind legs in Courts (and Superior Courts at that).

Again, our summary can only be described as a chaotic deluge in a tempest of legal wisdom, Ms Walker was not arguing cases in Court and therefore was ‘knocked back’ for Silk on two occasions. (Ms Walker had appeared in the High Court before turning to mediation).

The point of The Australian article is that mediators are ‘an entrenched part of the civil litigation system, and encouraged by the Court’ to quote the Chief Justice of Victoria. Mediators bring about less expensive and timelier solutions and free up judges for hearing weightier and more difficult trials and appeals.

Also the point of The Australian article is that the best barristers may be dissuaded from becoming mediators if that presents as an obstacle to the prized virtue of Silk. Maybe, we are not sure if the former Chief Justice of NSW, Sir Laurence Street, now in his 90th year and Australia’s foremost mediator would agree.

At Aylward Game, we encourage mediation over litigation.