The recent story in the Sydney Morning Herald highlighting the emergence of a number of clinics in Cambodia apparently operating commercial surrogacy arrangements has reminded us of the ongoing debate about surrogacy arrangements in Australia. This debate was prominent in the media around the so-called baby Gammy case, where an Australian couple had commissioned a […] 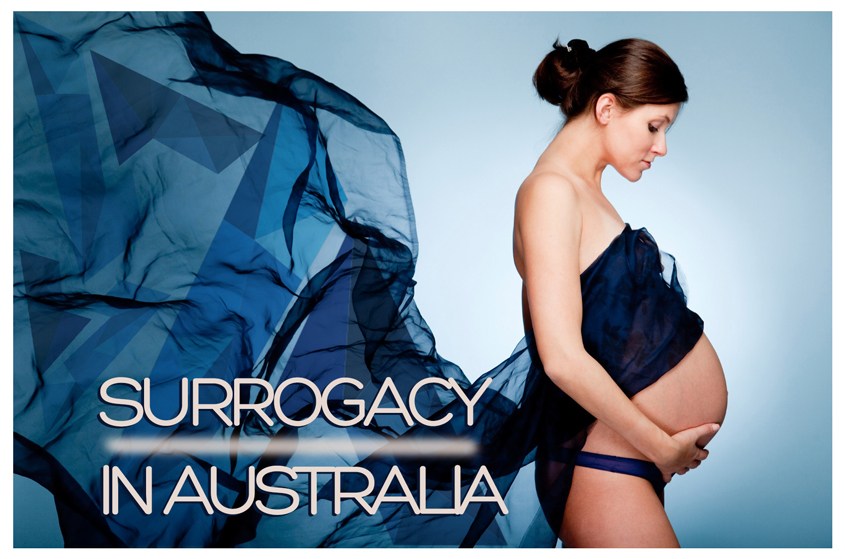 This debate was prominent in the media around the so-called baby Gammy case, where an Australian couple had commissioned a surrogacy arrangement in Thailand. The surrogate mother was pregnant with twins, one of which had a number of medical problems and also had Downs Syndrome. It was reported in the media that the Australian couple who had commissioned the arrangement had elected to take only the healthy baby.

The subsequent media reports and attention eventually led to changes to the law in Thailand which has largely closed down the availability of commercial surrogacy arrangements for non-Thai nationals. This initially seemed to lead to a move of the clinics to Nepal, but the Nepalese authorities responded by changing the law there to prevent commercial surrogacy, and so it seems the process has now moved to Cambodia.

The Law On Surrogacy Arrangement in Australia

It is important to be clear, a resident of Queensland who commissions a commercial surrogacy arrangement commits a criminal offence in Queensland, wherever the actual arrangement is implemented. This is true for NSW and the ACT as well.

Altruistic surrogacy (where the surrogate mother receives no payment apart form a refund of certain expenses) is legally allowed in Australia, provided certain steps are followed.

The issues are very complicated. Whilst attempts to address the issue via legislation in the various states has created a legal framework that enables altruistic surrogacy arrangements to be entered into in Australia, the numbers of Australians still prepared to break the law and engage in commercial arrangements overseas, where the legal framework is often uncertain, seems to indicate that the current legal framework is not adequate. The Family Law Act in Australia sets out very clearly that a Court making a decision in Australia about parenting arrangements must regard the best interests of a child as the paramount consideration. There are clearly situations where children are being born to Australians as a result of surrogacy arrangements, both within Australia and overseas, and that would seem to be the appropriate starting point for any inquiry and possible changes to legislation.

Our Partner, Ian Field, is a highly experienced and Accredited Specialist Family Lawyer with rich experience in Surrogacy matters in Australia and abroad. To contact Ian Field and discuss your matter, please contact 1800-217-217.