Independence That is the one word that forms the bedrock of our judicial system. Judges must be seen to be independent, and actually be independent. Appointment to the bench necessarily curtails the judge’s social life. As the old saying goes – it is lonely at the top. In Lewis v Judge Ogden (1984) 153 CLR […] 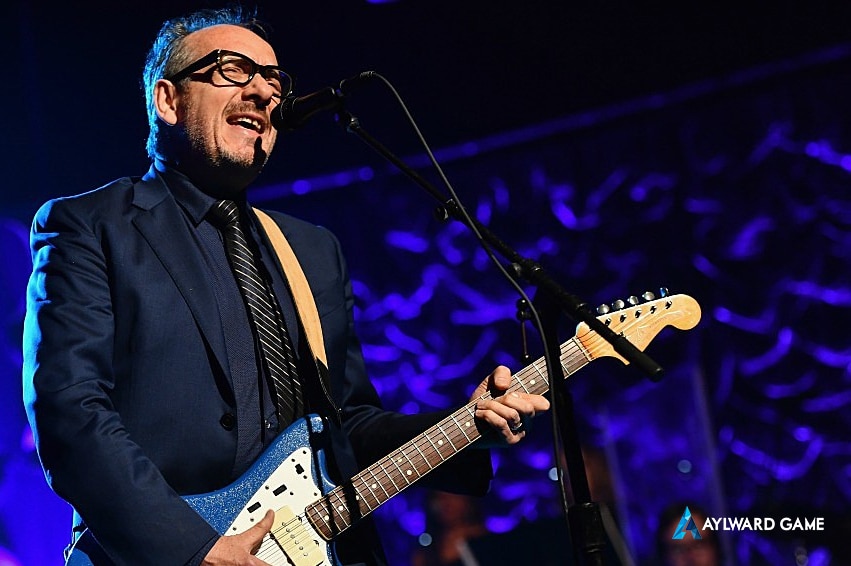 That is the one word that forms the bedrock of our judicial system. Judges must be seen to be independent, and actually be independent. Appointment to the bench necessarily curtails the judge’s social life. As the old saying goes – it is lonely at the top.

There was an episode on the British legal drama, Judge John Deed where his Honour was conducting a jury trial and lunching with, and bedding the female Crown Prosecutor during the course of the trial. He was not involving the male defence Counsel in this connubiality – how unfair you say, downright bloody illegal we say!!

And it cuts both ways. In order for any Judge to have independence their position is highly paid, and they have no boss.

But what happens when it goes wrong? There are only three things that can get rid of a Jaunty Judge or a Menacing Magistrate:

Interestingly, until 1977 Constitutional Full Stop did not exist when it became entrenched in the Constitution by referendum. Judges were appointed for life.

The Honourable Justice Bell was the last ‘lifer’ in Australia, having been appointed in 1976 and regrettably this great statesman and Jurist retired only last year. Our Special Counsel appeared before His Honour on at least a dozen occasions. His Honour was a true scholar and gentleman.

That said, the Constitutional Full Stop is a great safeguard as eventually all Judges must retire, and it keeps the Judiciary vibrant with ever changing talent.

The only Australian Judge that was ever removed by a house of Parliament was a Queensland Supreme Court Justice removed from office on 8 June 1989.

In recent years two NSW Magistrates have had to address Parliament within days of each other. The Late Brian Maloney LCM and Jennifer Betts LCM. Both retained their jobs.

The late Justice Lionel Murphy of the High Court would have had to face Federal Parliament if convicted on the charge of perverting the course of justice in or about 1985. We note His Honour was acquitted after a trial.

In 2015 all we can say is watch this space, there may be another Federal Judicial Officer at the Bar of Parliament shortly. That person is in the newspaper on a daily basis and on nightly TV.