What is Alternative Dispute Resolution?

The Greek’s have a saying that when you go for revenge you ought to dig two graves. Litigation, like cancer, is a long drawn out experience that is harmful to your health. Revenge is apposite in the process. We all have enemies and people that we detest, and without the rule of law only our […] 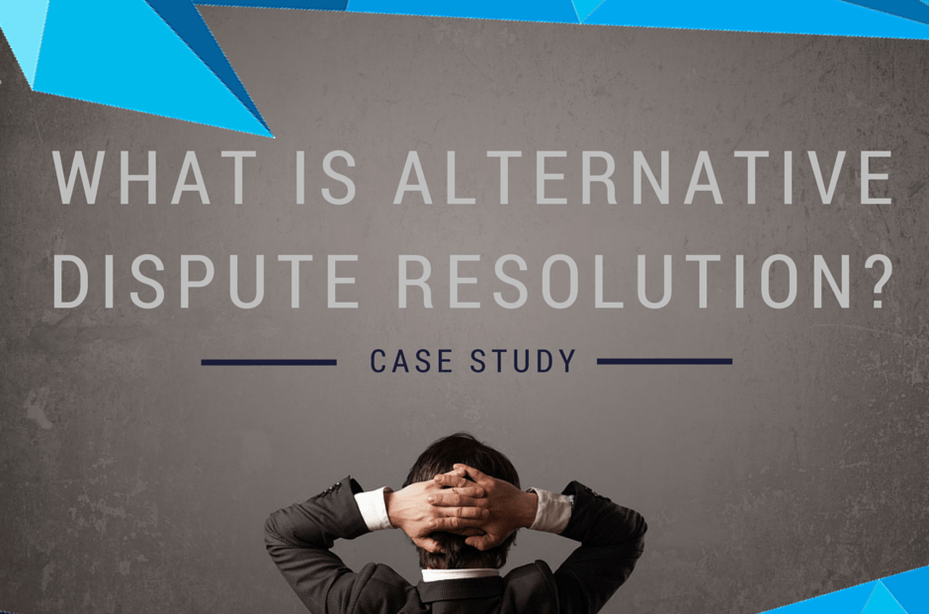 What is Alternative Dispute Resolution?

The Greek’s have a saying that when you go for revenge you ought to dig two graves.

Litigation, like cancer, is a long drawn out experience that is harmful to your health. Revenge is apposite in the process.

We all have enemies and people that we detest, and without the rule of law only our individual moral compass would limit the degree of revenge we would exact.

Take a young University of Sydney student, let’s call her Sally, in the early 1970’s who met and fell in love with one of her confreres, Paul. There was the house and mortgage. Soon children followed and life was good.

Sally went to a function one night and imbibed ever so slightly too much. The next morning she woke up in John’s bed. John was an up and coming lawyer who lived life in the fast lane, and with women had had more starts than Phar Lap. Sally became besotted with John almost as much as John was besotted with himself.

Sally asked Paul for a divorce, and told him about John. In the meantime John was in secret negotiations with the Attorney- General of the Crown Colony of Hong Kong to become a Crown Prosecutor. The negotiations came to fruition.

Alternative Dispute Resolution is the use of methods such as mediation or arbitration to resolve a dispute without resort to litigation.

Her marriage was in tatters. Paul became an alcoholic and vowed eternal revenge on John. One of their children, who took the breakup particularly hard, developed mental illness with tragic consequences later in life at that notorious place in Sydney, the Gap. Paul thought about hiring a contract killer to dispense with John.  John became a QC with the accouterments of Ferarri’s and even faster women.

Fast forward a quarter of a century. Sally was dead. Hong Kong had gone back to the Chinese. Paul had cirrhosis and John returned to Sydney in semi-retirement although he was now a much sought after Barrister in Sydney.

John, a single man with no children, bought an apartment in Manly and struck up a friendship with his next door neighbour. Over the years they shared, the odd cup of tea, the chat at the clothes line and helping his mate up the stairs when he had a few too many, which was a regular occurrence. When his mate was sick he nursed him and took him to doctors appointments and the like. It sure beat loneliness. Paul continued to drink himself into an early grave.

John confronted his friend about his drinking problem. His friend told him about his wife leaving him for a young lawyer who then promptly shafted her.

That is Alternative Dispute Resolution and yes it is a true story with names changed.

To discuss your matter, please contact us at your earliest convenience on 1800 217 217.

AHEAD OF THE GAME